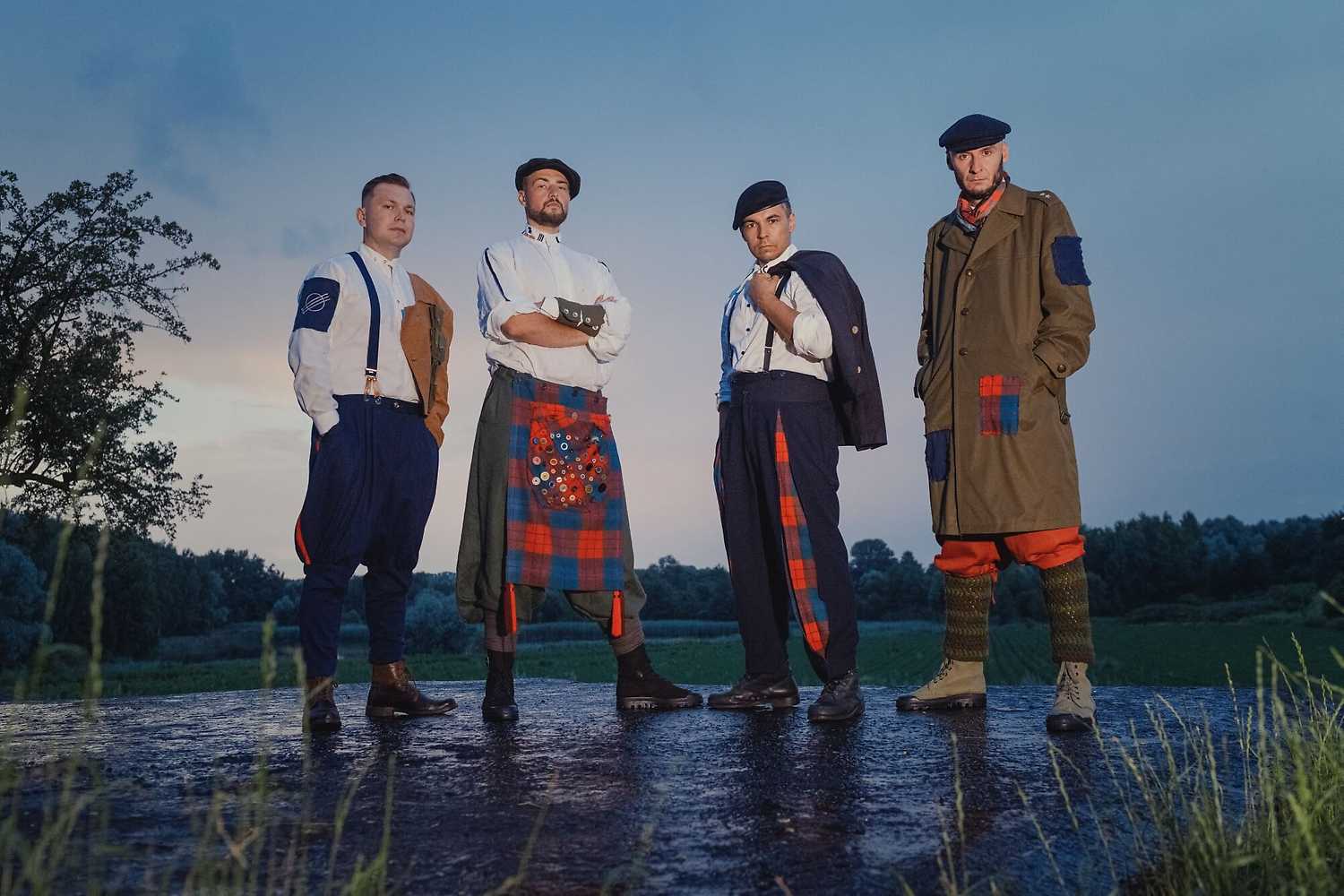 On Friday, September 30, a concert by the Polish rebel orchestra Hańba! will perform in Diera do sveta in Liptovský Mikuláš.

Zbuntowana Orkiestra Podwórkowa Hańba! is a fictional musical story whose protagonists stigmatize the evil of the world around them at the end of the 1930s: hatred, social inequalities, militarism, chauvinism, anti-Semitism. They are supported in this by poets (both well-known - Tuwim, Broniewski, as well as less known - Szenwald, Szlengel, Ginczanka) and backyard instruments (banjo, drum, accordion, tube and clarinet). In 2018 the band was honoured with Polityka's Passport "for its musical, literary and political reconstruction, which gives a surprising effect: it creatively refreshes the formula of folk and punk, and at the same time accurately describes today's Polish conflicts and threats". The band is also the winner of the Grzegorz Ciechowski Prize (2017) and the Czesław Niemen Prize (Nowa Tradycja 2014).