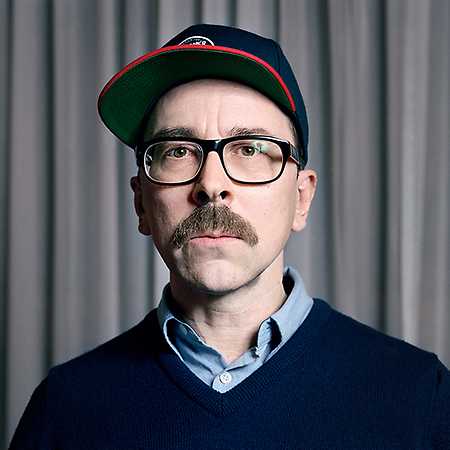 The name Hans Nieswandt may be an unfamiliar one to audiences outside Germany. Inside the country, however, he was one of the leading voices in music journalism during the acid house revolution.

As an editor at Spex, his features and reviews helped spread the gospel of dance music to German readers in much the same way Julie Burchill brought punk into the pages of NME.

If international audiences know of Nieswandt, though, it is likely as part of Cologne’s Whirlpool Productions, a trio formed with Justus Köhncke and Eric D. Clark who had a #1 hit in Italy with 1996’s From Disco to Disco.

Ever since, Nieswandt has pursued his twin passions of music and writing, staying busy as the electronic music advisor for Goethe Institut and, over the course of the last decade, publishing three books about DJ culture.