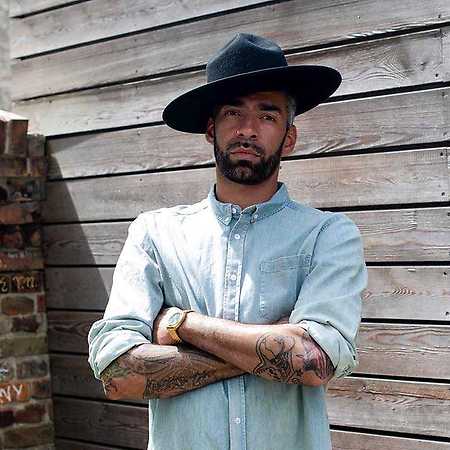 About Harris aka DJ Binichnich

Harris (born 1976 in Berlin) is a German rapper from Berlin-Kreuzberg.

Harris founded the hip-hop duo Spezializtz in 1996 with Dean Dawson. Together they performed at numerous concerts such as the splash!, the Hip-Hop-Open or the Rock am Ring Festival. In addition, they released the album trilogy GBZ Oholika I, GBZ Oholika II and GBZ Oholika III.

In 2001 Harris appeared as the main character in the episode Fette Krieger the series Tatort. He also contributed the title song. The following year, the Berliner released the sampler GBZ Connectz, which featured Azad, Curse, Xavier Naidoo, Jonesmann, Ferris MC, Samy Deluxe and Afrob. Together with DJ Smallface Harris subsequently formed the team GBZ Babbasoundz, in which Harris appeared as DJ Binichnich.