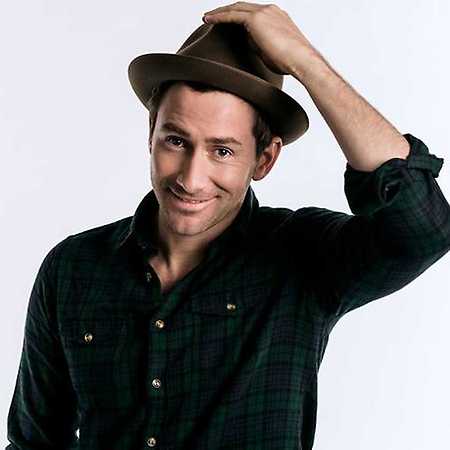 Harry G (real name Markus Stoll) is a German comedian, cabaret artist and actor from Bavaria. After completing his studies, Markus Stoll initially started working in the field of venture capital and finally founded his own social media marketing company. Already at that time he began to make humorous video clips and publish them on YouTube.

The starting shot for a career as a comedian and cabaret artist fell at the Munich Oktoberfest. His YouTube video for the Wiesn Start 2013, in which he explores the peculiarities of the folk festival and its visitors, was the birth of his fictional character Harry G.

Since then he has been touring with three successful live programs, and has released two DVDs and two CDs, including the audiobook Unter Deppen.