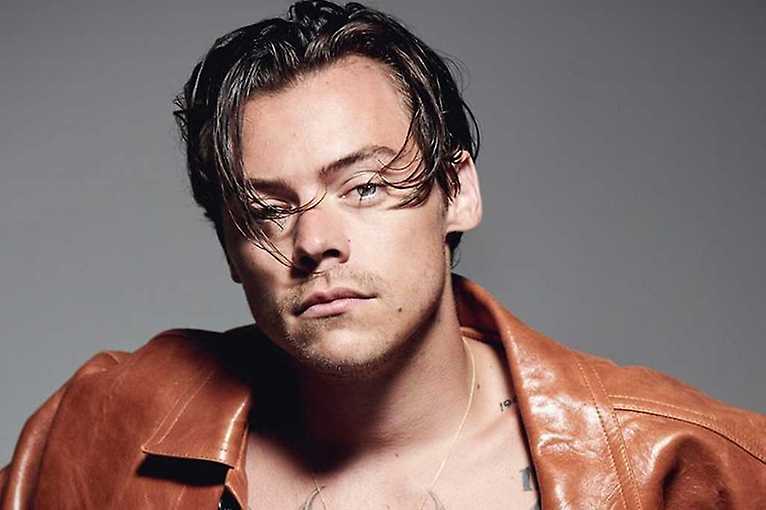 The Brit first got into the spotlight through his participation in the casting show The X Factor and the resulting band One Direction. Together with his band members, he has released a series of number one hits such as What Makes You Beautiful and Story of My Life.
Since 2017 he is active as a solo artist, his first single Sign of the Times received multiple gold and platinum records. His debut album Harry Styles became number one in 15 countries.