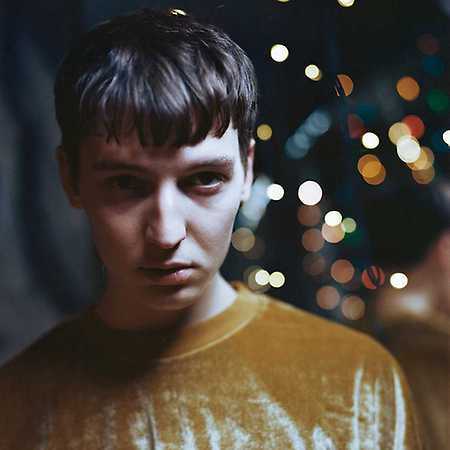 Hasan is a young rapper and producer from Tábor, working under the label Milion + Entertainment. He has been actively engaged in music since 2009, releasing his first mixtape in 2014. Since then, he has been able to release many other mixtaps and studio albums and has come to the forefront of the scene.