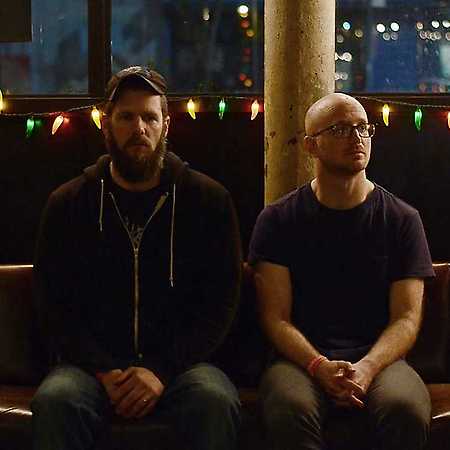 Have A Nice Life  Bloodhail

About Have A Nice Life

Have a Nice Life is a genre blending duo from Middletown, Connecticut, United States formed in the year 2000.

It is the brainchild of Tim Macuga, black metal experimentalist in Nahvalr and songwriter for the classic Western Massachusetts hardcore band The Danger Strangers, and Dan Barrett, of the ghost music project Giles Corey and the now-defunct In Pieces.

HANL released their first full-length record in January of 2008, a double album titled “Deathconsciousness”. The two discs (titled “The Plow that Broke the Plains” and “The Future”, respectively) feature music spanning over five years of collaboration between the two artists, and are accompanied by a 75-page booklet on medieval Italian heretics in lieu of liner notes. The album was entirely self-released, right down to the hand-painted discs, and put out via the Enemies List Home Recordings label.

GoOut.net > Artists > Have A Nice Life