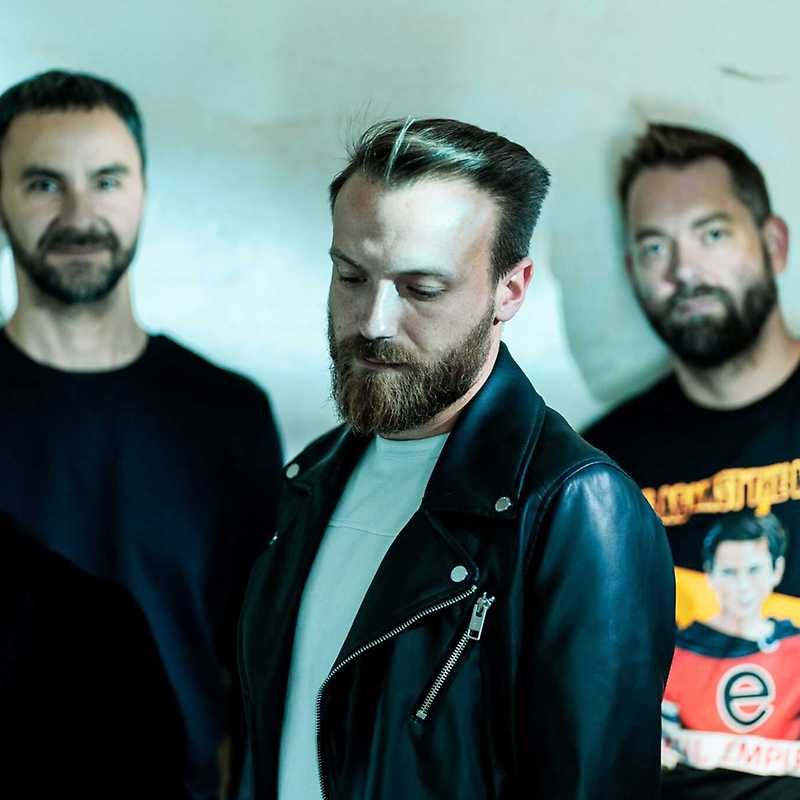 HC3, one of the best nu-metal bands in the CR, which is one of the few bands can boast of their long exposure in the U.S., where almost every corner prokoncertovali. On the band has played over 500 concerts and festivals in the Czech Republic, Slovak Republic, Poland, USA, Austria. They released several CDs and videos for songs like Inside, Oh my God Story and you could see in Czech television programs in Orange, Medusa or television station Ocko. Beyond this they released a CD in Australia and New Zealand and the clip to the song Space Avenues local broadcast on MTV.