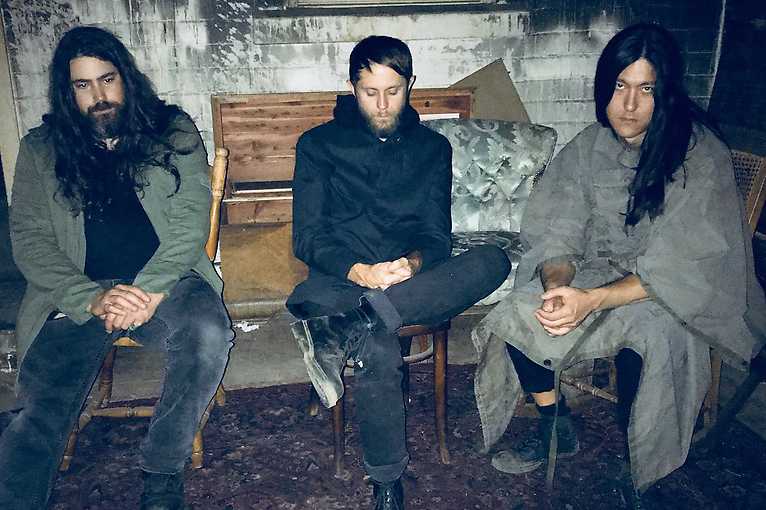 Since the beginning of their activity, Health has been consistently pushing the boundaries of phonic violence. Hailing from Los Angeles, the band smuggles elements of beauty and rawness into their music, creating sounds that cannot be ignored. They have performed at the world’s biggest festivals (Coachella, Primavera), toured with Nine Inch Nails and Gary Numan and collaborated with RockStar Games (soundtrack to Max Payne 3).

Youth Code is a Californian duo whose music is a mixture of EBM and harcore punk. In the past, the band has toured with artists such as Skinny Puppy, Chelsea Wolfe and Code Orange. Youth Code’s discography closes with A Skeleton Key in the Doors of Depression – an album recorded with King Yosef, on which Matt Pike (Sleep, High on Fire) played a guest solo.