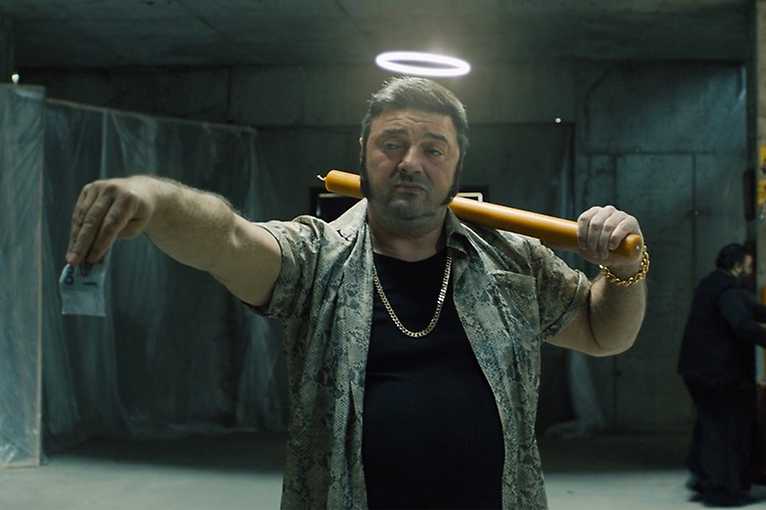 Three stories about the impact of three God’s miracles in the medieval sense that happen to the film’s heroes living in a post-communist society that, after half a century of atheism, re-learns about Christianity. Today’s societies are like the pagan ones of early Christianity when the idols of the previous period, communism, coexisted with the new religion. This vivid milieu, filled with superstition, a fundamental misunderstanding of the Faith and exaggerations, often creates comical and tragic situations in the lives of the six characters whose fates we follow from 1993 through 2001 to 2026.