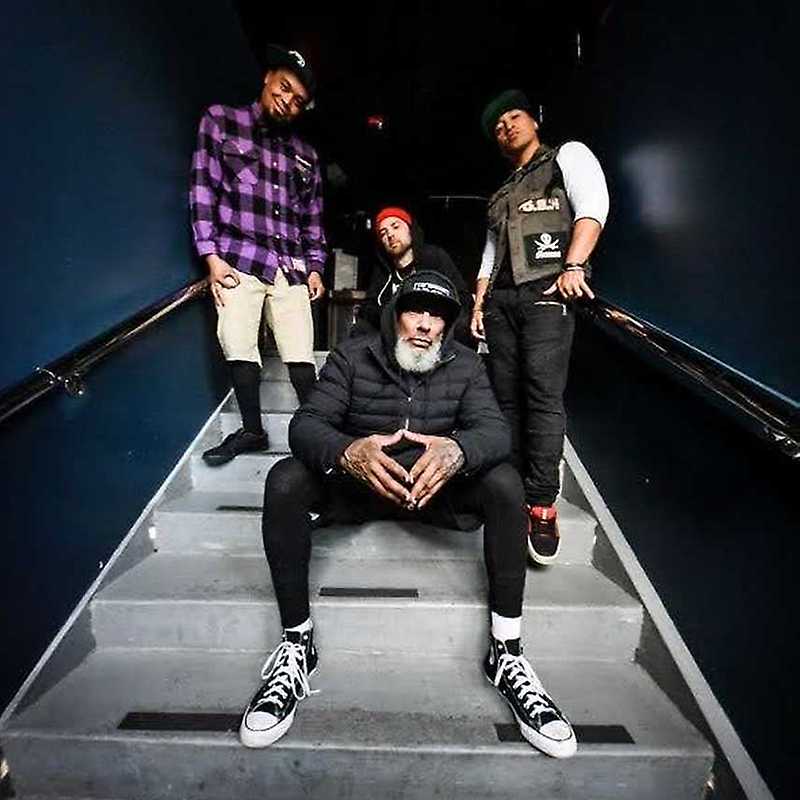 Hed PE (also written as Hed P.E., (həd) p.e. or (hed) Planet Earth) is an American punk rock/reggae band from Huntington Beach, California. The group, founded in 1994, is known for its crossover style, which primarily combines gangsta rap and punk and has determined the term G-Punk. In addition to their debut Church Of Realities (1995), the musicians Jahred, Trauma, Kurtis and Gregzilla released other albums such as Blackout (2003), New World Orphans (2009) or Stampede (2019).