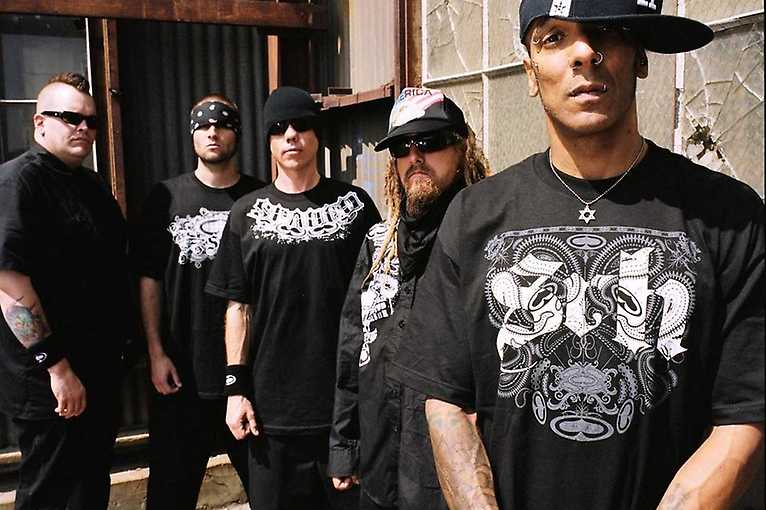 On the occasion of the 20th anniversary of Broke album, the band Hed PE decided to embark on a tour summarizing over 20 years of their existence on stage. Many people believe that their second album was their greatest hit, combining mild hip-hop lyrics and also milder than their debut sound. Currently, they have a dozen or so albums to their credit.