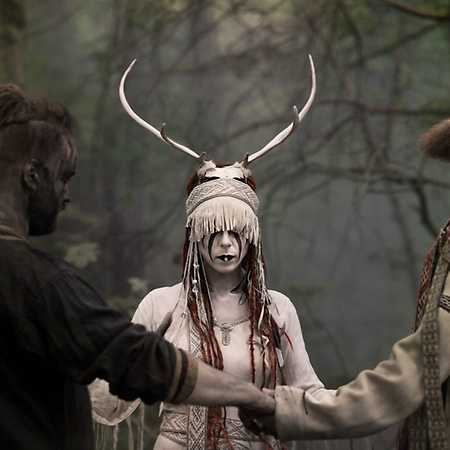 The band consists of three musicians from Germany, Denmark and Norway, and their music refers to the Vikings and the Middle Ages. The lyrics often build on what was written on the old Nordic artifacts. Their live performances are both musical concerts and visual performances. They were praised at the prestigious Norwegian Midgardsblot Festival, and the English Metal Hammer nominated the Danes for the Metal Hammer Golden Gods Award in the category “Best Underground Band”. They have been recording for some time for the renowned label Season Of Mist. They released three allbums.