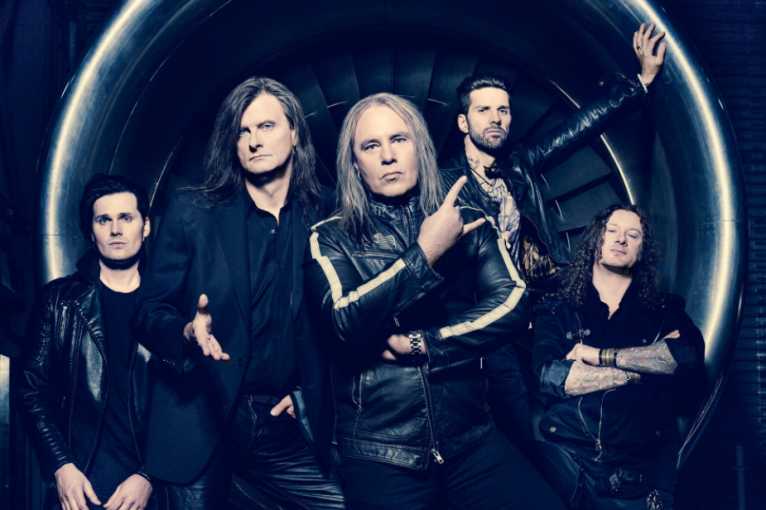 Who doesn´t remember the crazy “Hellish Rock Tour” in 2007/2008? Helloween and their very special guests Gamma Ray played 95 shows in 34 countries and left ecstatic metal fans in Europe, Asia, North and Latin America in their wake! Those who didn´t have to chance to be there, can now breathe in deeply and make the “Remake” twice as unforgettable! “Hellish Rock Tour Part II” starts in March 2013 in Europe and go around the globe once again featuring Gamma Ray.

Helloween  I Want Out