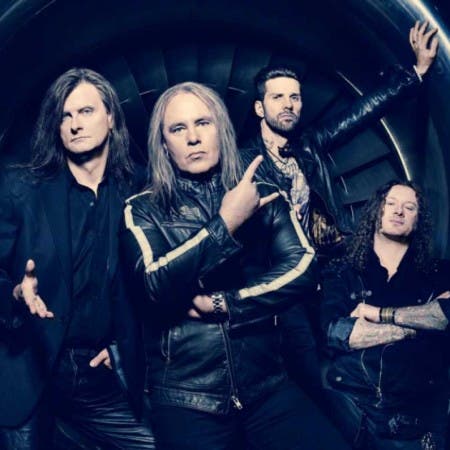 Helloween  I Want Out

Helloween is a power heavy speed metal band from Germany founded in 1983 by members of Iron Fist and Powerfool. Helloween are known as major innovators of power metal. They had their breakthrough in 1987 with the release of the first half of their double album Keeper of the Seven Keys.

Our People Versus Yours