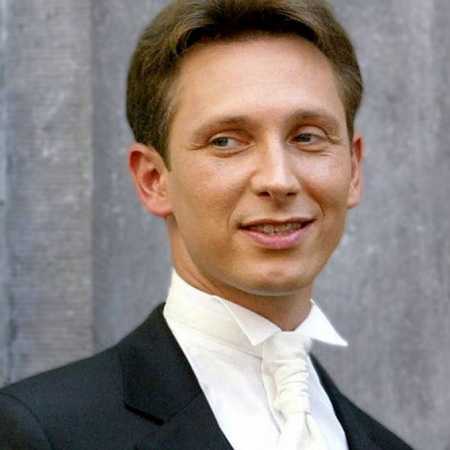 Helmut Lotti is a Belgian crossover and pop singer. In 1995, he released his album Helmut Lotti goes Classic, which was the fastest and best selling album of Flanders at the time. In the next few years, Helmut Lotti also became known outside the Belgian borders. He began to reinterpret classical music in a popular way. With over 13 million albums sold, he is considered to be the most successful singer from Flanders so far.