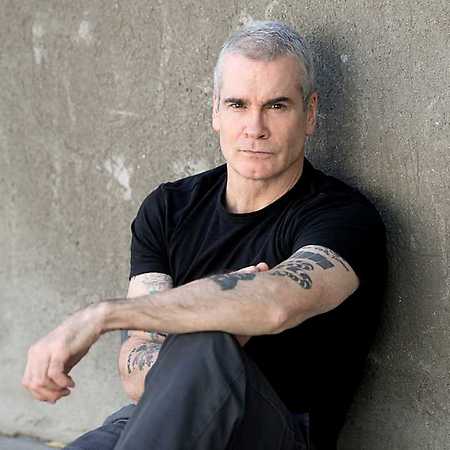 Henry Rollins is an American singer, poet, writer, actor and publisher. He has been present in the American rock scene since the early 1980s. He first became known as the vocalist of the canonical band Black Flag. In the 1990s, he successfully fronted his own group, the Rollins Band. For years he has been touring the world with his "spoken words," lecture-style presentations in which he talks about what he has experienced. He is the author of several books, columns, travel diaries and journalistic texts. He is also involved in many humanitarian and charity actions. In 2009 he was ranked 18th on Roadrunner Records' list of the 50 best heavy metal frontmen of all time.