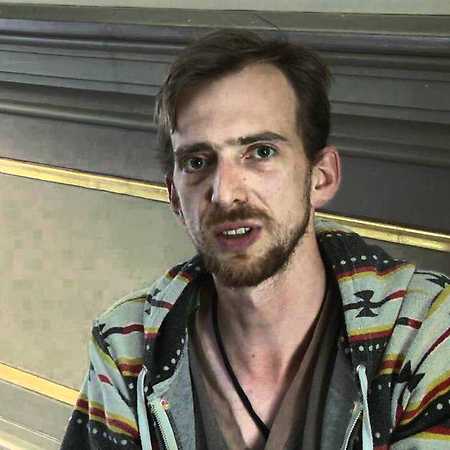 Hermann Heisig is an artist busy with dance and choreography, based in Berlin.Born 1981 in Leipzig, he started to get involved into contemporary dance in 1997 when taking part the first time in the “best dance solo” competition at euro scene Leipzig Festival.

In the following years and during his studies at die Etage in Berlin he created numerous dance solos in clubs and galleries, and collaborated with several musicians and artists (a.o. Anja Müller, Marina Quesada, Diana Wesser, Brockdorff Klang Labor). In 2007 he participated in ex.e.r.ce 07, a seven month program for choreography at CCN Montpellier under the direction of Mathilde Monnier and Xavier le Roy.