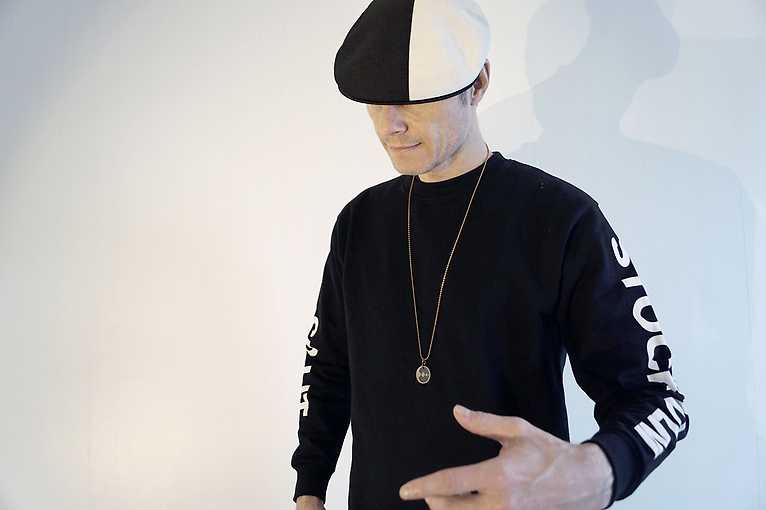 For the first edition two bonafide techno legends are on board: Cari Lekebusch from Sweden, who is known for his trippy, driving productions and DJ sets, and Neil Landstrumm from Scotland, who presents his bleepy bass heavy sound in form of a live set.

A special focus lies also on up and coming artists, like the hard-to-google DJ Tool, part of the Fast Forward Crew from Copenhagen and resident of Berlin’s Mala Junta parties: fast and groovy techno mixed with old school trance.

Tessuto from Brazil is famous for playing seductive house and techno DJ sets dressed in full drag, as well as for being one of the pioneers of the booming warehouse rave scene in Sao Paulo with his infamous Carlos Capslock parties. Fellow Brazilian Lagoeiro, Kristiina Männikö from Kaiku Club in Helsinki, Omnidisc regular Shokh and Cocktail D’Amore resident Juan Ramos are completing the line-up.