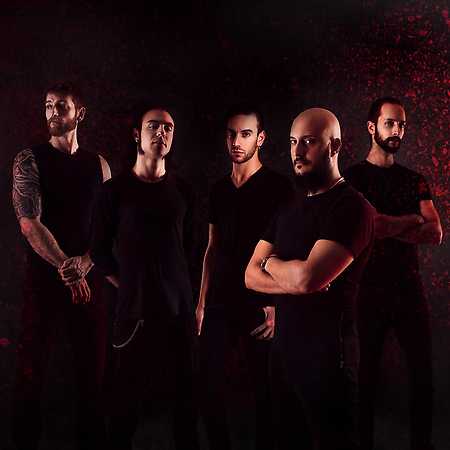 Hideous Divinity is an Italian band that plays brutal technical death metal, founded by guitarist Enrico Schettino. He wanted to create brutal technical death metal on his own terms. He started doing this from 2007 and already shortly after its formation, the band released a demo. The next couple of releases came out with the logo of a small independent label from the USA, until finally Century Media got to know Hideous Divinity's music, and it was they who released the fourth studio album Simulacrum (2019).