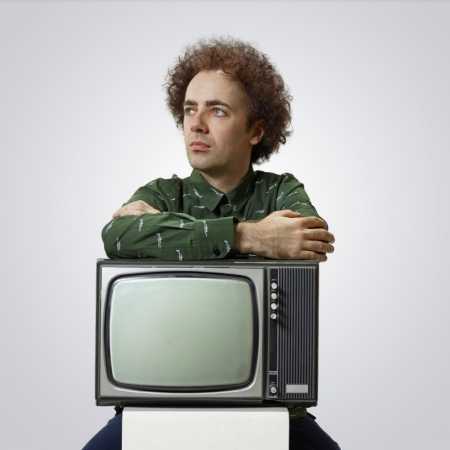 Lincoln Barrett, better known by the stage name High Contrast, is a Welsh electronic music producer DJ and record producer. Whilst studying film making in Newport, he heard J Majik's Arabian Nights which turned the then 17-year-old Barrett on to drum and bass music. A short time after he began to make music, he was given a DJ residency at Cardiff's drum and bass night, named Silent Running. During his residency at Silent Running, Barrett played alongside artists such as Grooverider and London Elektricity. In June 2002, Barrett's debut album, True Colours, was released on Hospital Records, with Return of Forever and Global Love finding their way into the UK Singles Chart. In October 2005, Barrett launched his own record label, The Contrast. High Contrast played a key role in selecting and producing the music for the Athletes Parade at the 2012 Summer Olympics opening ceremony. Half a dozen tracks by High Contrast were played and are present in the event's official soundtrack Isles of Wonder. He played at the 2011 Coachella Valley Music and Arts Festival. He released his latest album, titled Night Gallery in 2017.