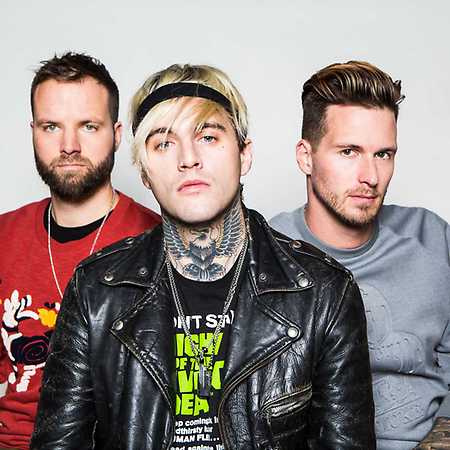 Highly Suspect is an American rock trio from Cape Cod, Massachusetts. The band was founded by twin brothers Rich and Ryan Meyer and their best friend Johnny Stevens. The band’s first studio album, Mister Asylum, was released in 2015. The Second studio album was released one year later and the album’s lead single My Name Is Human reached No. 1 on Billboard’s Mainstream Rock chart, the band’s first single to do so and was nominated for Best Rock Song at the 59th Annual Grammy Awards.