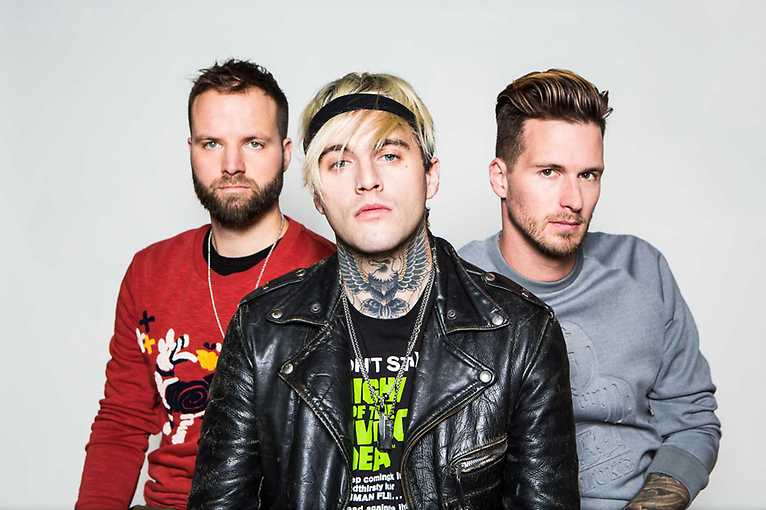 Highly Suspect, one of the best showcases of contemporary American rock, are coming to Poland for two concerts.

It’s hard to believe that long before they topped the charts, sold out tours and garnered several Grammy nominations, they were taking their first musical steps playing covers in the back rooms of their hometown of Cape Cod, Massachusetts. Highly Suspect, Johnny Stevens and twins Rich and Ryan Meyer, spread their wings when they moved to Brooklyn, New York, and recorded their third EP, The Worst Humans, in 2012. Their first album, Myster Asylum, released three years later, already brought them recognition. The album’s promotional single Lydia reached number four on Billboard’s rock chart, becoming the band’s calling card. The following year they performed at the Grammy ceremony where they also received two nominations in the “Best Rock Album” and “Best Rock Song” categories.

In 2017, the band travelled to Bogotá, Colombia to record their second album, The Boy Who Died Wolf. The album was released in November 2016, and the success of the hits Little One and My Name Is Human earned the group their third Grammy nomination for “Best Rock Song”. The album MCID, named in honour of the friends, family and fans who accompanied the band on their tours, is the most diverse in terms of sound, intriguing with lyrics and the most interesting so far in Highly Suspect’s discography. The trio invited, among others, metal artists from Gojira and trap star Young Thug to record. There is room here for venting political frustration about Trump’s presidency, as well as painful confessions such as the single Sixteen, in which Steven tells the story of his seven-year relationship that ended in betrayal and the birth of a child he was not the father of. Highly Suspect is one of the best showcases of contemporary rock music. Drawing on classic hard rock, grunge and electronica patterns, they are happy to use contemporary trap or classic hip hop patents, and their music, brimming with emotion, leaves no one indifferent.

The exact schedule of the concert will be published here and on the organiser’s website in the week of the event.