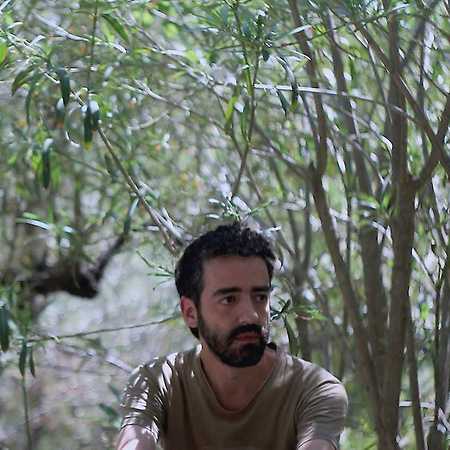 Hior Chronik, or Giorgos Papadopoulos, was born in Athens in 1974 and now lives in Berlin. His relationship with music began in the early 1990s when he worked as a producer for Jazz.fm and columnist for various music magazines. In music he focuses on minimalist ambience based mainly on piano and characterized by “cinematography”, melancholy, scattered notes and long melodies creating expressive combinations. His music can be heard in many films, documentaries and artistic perfomances.