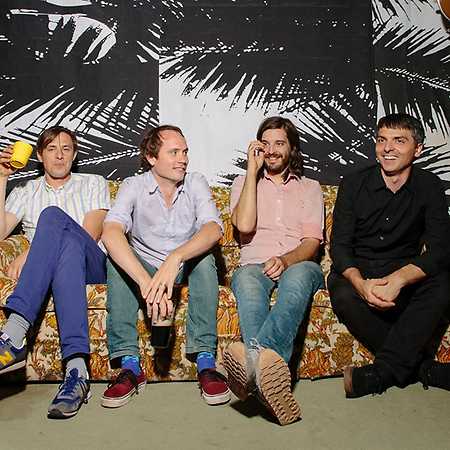 Holy Fuck is a Canadian electronica band from Toronto. They were a part of Dependent Music, a music label and artist collective that began in Yarmouth, Nova Scotia in 2004 until its closing. They were then a part of the Young Turks label and in 2016 they signed with Innovative Leisure.

The band uses live instrumentation and miscellaneous instruments and non-instruments (including a 35 mm film synchronizer, toy keyboards and toy phaser guns) to achieve electronic-sounding effects without the use of laptops or programmed backing tracks. Their latest album Congrats was released in 2016.