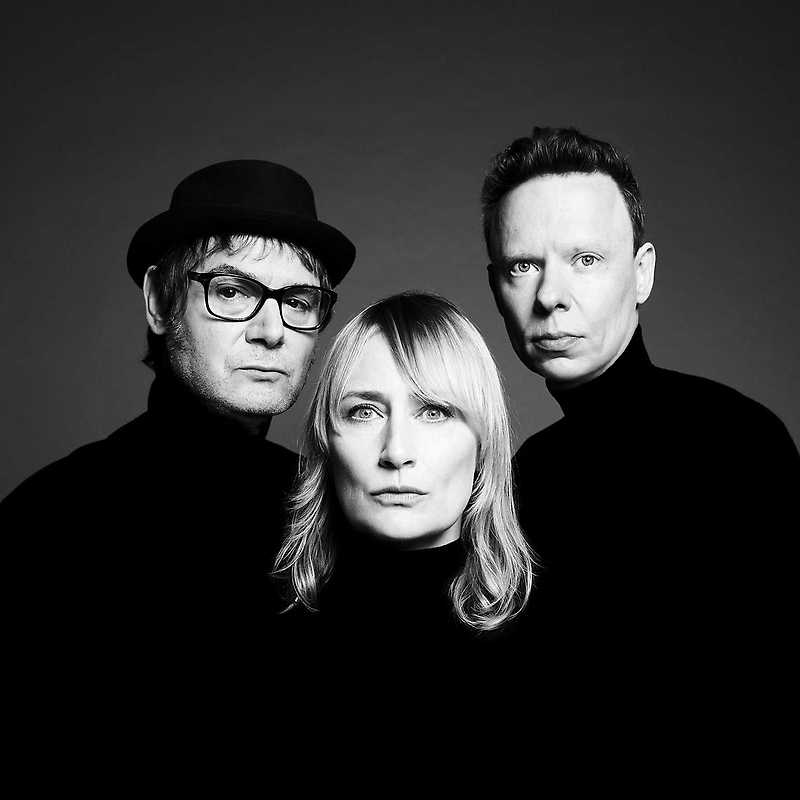 Hooverphonic are a Belgian ambient pop group who initially became known for their moody, playful take on trip-hop during the mid-'90s. Since then, the band’s sound has evolved greatly, incorporating psychedelic, pop, and orchestral elements. The group’s songs have appeared in numerous advertisements as well as film and television soundtracks, and they have a considerable fan base throughout the world. However, they are superstars in their native Belgium; starting with 1998’s Blue Wonder Power Milk, all of their albums (including compilations and live recordings) have hit the Top Ten of the album charts, and five of them have reached the top spot. After Luka Cruysberghs became the band’s lead singer in 2018, Hooverphonic released Looking for Stars, their tenth studio album.