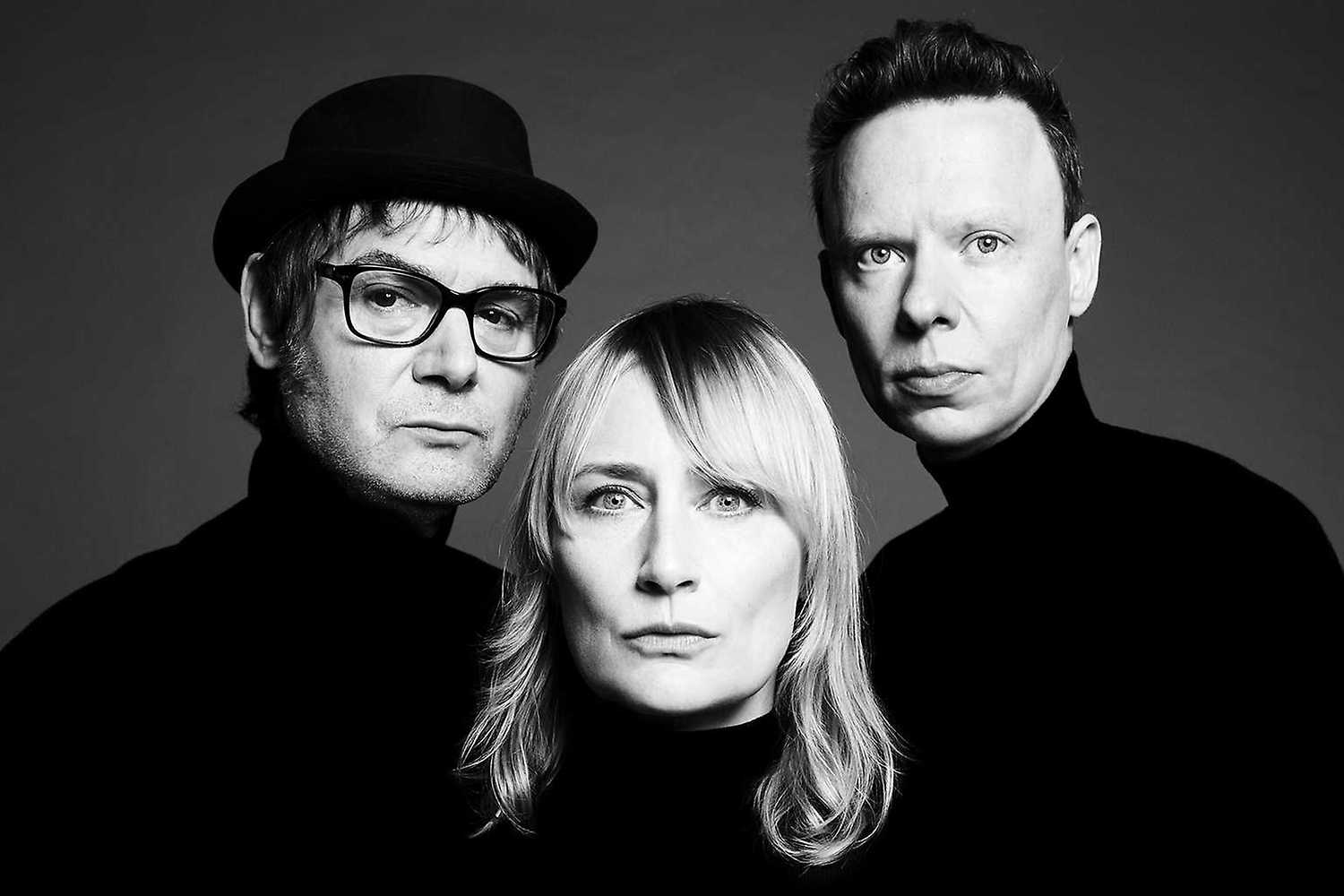 The Hooverphonic will arrive to Bratislava in the spring of 2022. They will perform in their original assembly with their singer Geike Arnaert at the MMC club.

The Belgian band will perform on the occasion of the 20th anniversary of the album The Magnificent Three. They will perform in Slovakia for the fifth time. The last time the group, founded in the mid-1990s, introduced itself was in October 2019 in the almost sold-out Babylon Studio in Bratislava. There they introduced its 10th studio album Looking For Stars. At the time, bassist Alex Callier and guitarist Raymond Geerts invited 18-year-old singer Luka Cruysberghs, the winner of the talent competition The Voice of Flanders 2018, to join their band.

Over time, Hooverphonic moved from the original trip hop to the genre of dream pop, indie and alternative. Their world-famous music has appeared in series such as Baywatch, Sex and the City and in commercials for Volkswagen and Danone. Hits like Eden, 2Wicky, Mad About You, Bada Boum are the highlights of their music production. During the successful journey, the project underwent several changes and replaced several vocalists, with Geike Arnaert and Noémie Wolfs performing the longest with the group.

After some great albums and experimental work, Hooverphonic are now returning to their roots. The voice of the band that made many people lifelong fans, has returned. Singer Geike Arnaert serves songs with a mixture of empathy and passion full of melancholy with the burdens of life. "We bumped into each other and started talking. We all felt the urge and desire to work together again, so we decided to go for it again. This is a unique Hooverphonic lineup, it's our core. It's simple. ” The Magnificent Three are back again.