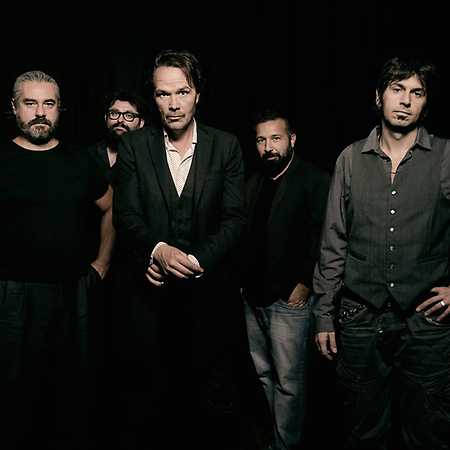 Hugo’s status of a legend has been acquired by him being a founding member of Bad Seeds, and he has never ceased to be mainstream – whether in the genres of folk, blues, experimental music, electro or rock, but also at his position as a free spirit in the underground scene.

Hugo Race Fatalists is the current band project of the Australian songwriter, singer and guitarist. The collaboration between Hugo Race and the musicians of the Italian formation Sacri Cuori started in 2010. Since then there have been several releases under the band name Hugo Race Fatalists.