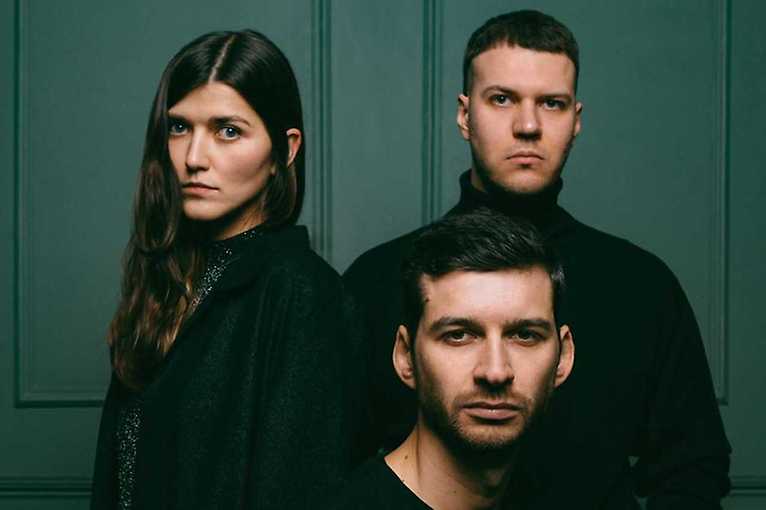 A four-piece band based in Moscow, Russia. The first lineup of the band formed back in 2009, and disbanded unexpectedly right after their first European tour. Relaunched in 2016 after a 3-year hiatus, the band is back with new faces and a fresh, yet instantly recognizable brand of brisk, punchy post-punk. The band’s sound is a resultant of pop, post-punk and new wave music inspirations of the 80s. Simplicity and minimalism have always been a priority for the band. Despite this, Human Tetris' songs are full of catchy drums, melodic guitars and synths, groovy bass, as well as naivety and sincerity.