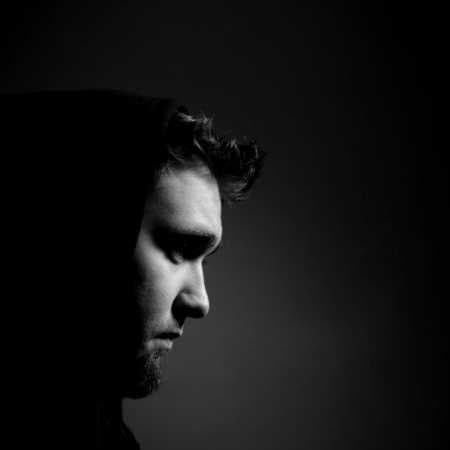 Hyde grew up in the heart of Berlin and began to write lyrics by the age of 13. He recorded his first tracks together with his friends Tjay and Tarke, who became successful with KIZ later on. Often he visited hip-hop events and open mic sessions, where he was able to prove his skills in various battles and therefore gained a reputation in the Berlin underground scene. When he was 15 years old, he organized a hip-hop workshop, where he met Gordon, with who he would collaborate on the project Jigsaw vs. Hyde later on. Furthermore, he met his current producer through the workshop with whom he began producing his own songs.

At a concert at Kesselhaus, he met the Berlin-based metal band Jigsaw and they began working on crossover songs together.

Single releases become features and features resulted in joint live performances. In 2009, Hyde got the ball rolling with the release of his solo album Back in Sickness. Jigsaw and Hyde worked on live sets with which the musicians toured through the entire country. At the end of 2009, they released the first Jigsaw vs. Hyde EP Smash Up. In 2011, Bass Sultan Hengzt took Hyde along on his tour through Germany, Austria, and Switzerland and in 2013, Hyde started working on his next solo album, Ein Bruchstück meiner Welt.

Hyde performs as a rapper as well as a DJ.