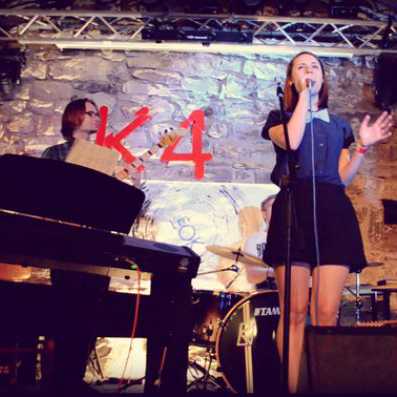 About I am OK

Czech band called I am OK was established in October 2010 in Prague, in the street Budečská, where there was a meeting of two current members Lucie Violet and James Bures. A few weeks after its establishment came into the band guitarist Miloš flocks which may be familiar in connection with the Czech alternative rock band cleavage, with three-piece band that played its first gig at a club Royal Oak. – Translated by Automatic service

People on the Horizon