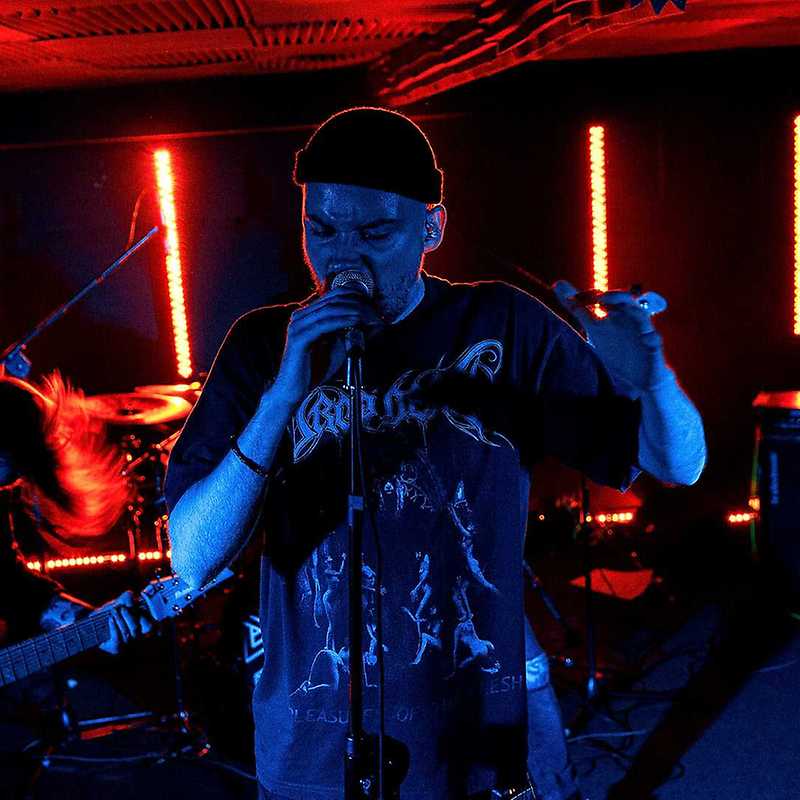 Iamone started with a music clip to their first single Of Life: Awakening in April 2018, and then for the next few months continued promotional activity with 2 singles Of Space: Infinitude and The Answer // Forty-Two, as well as with a short film L I F E announcing the upcoming album. Only four months later, the band released an hour-long, 13-track conceptual album The Life Code. They quickly defined their own style and were also appreciated by fans of other genres.

The Life Code_ creates a path of complex compositions with low-tuned, heavy guitars, polyrhythmic rhythms, alternating with exceptional orchestral, ambient and film music, as well as piercing vocals, becoming a determinant of the sound of the band. The album delves into the concept of life and its aspects with songs referring to each other both lyrically and instrumentally, creating a universal musical journey.

Year of the Knife

Confessions Of A Traitor