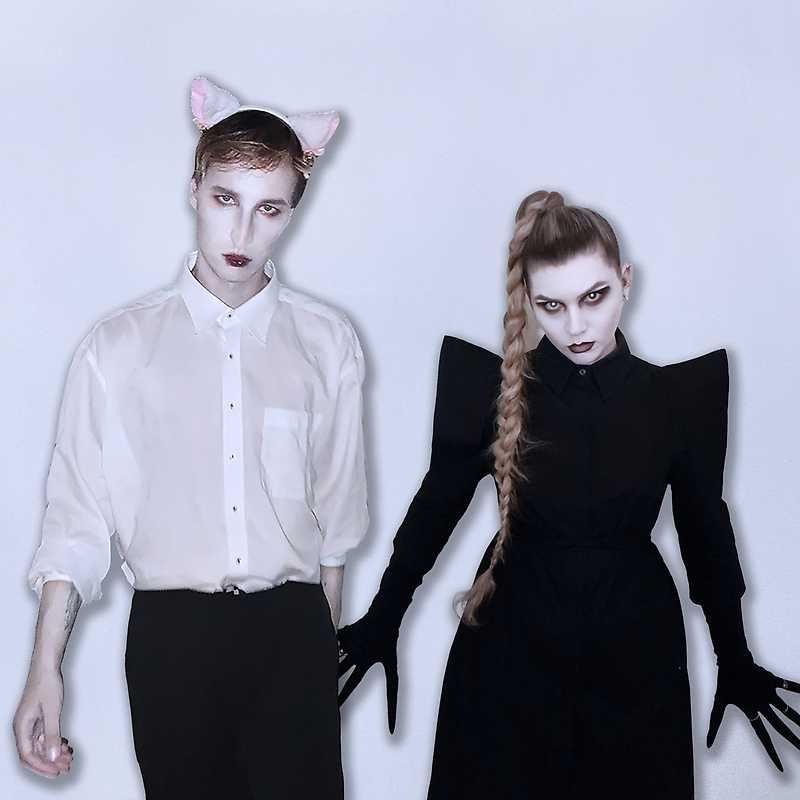 Ic3peak is a horror-filled tale created by Nastye Kresline and Nick Kostylev in 2013 set in Moscow. The duo plays music on the verge of rap, horrorcore and witch house, combined with catchy lyrics, strong tones, sharp vocals, but also danceable melodies. The visuals, which include photos and graphics also available on the artists' Instagram and video on their YouTube profile, add to the uniqueness of this musical project. All this is an original work of Ic3peak. At the end of 2018, the duo released the song Death No More. Since then, it has been under strong pressure from the Russian government, which led to the cancellation of 10 December concerts in the country.