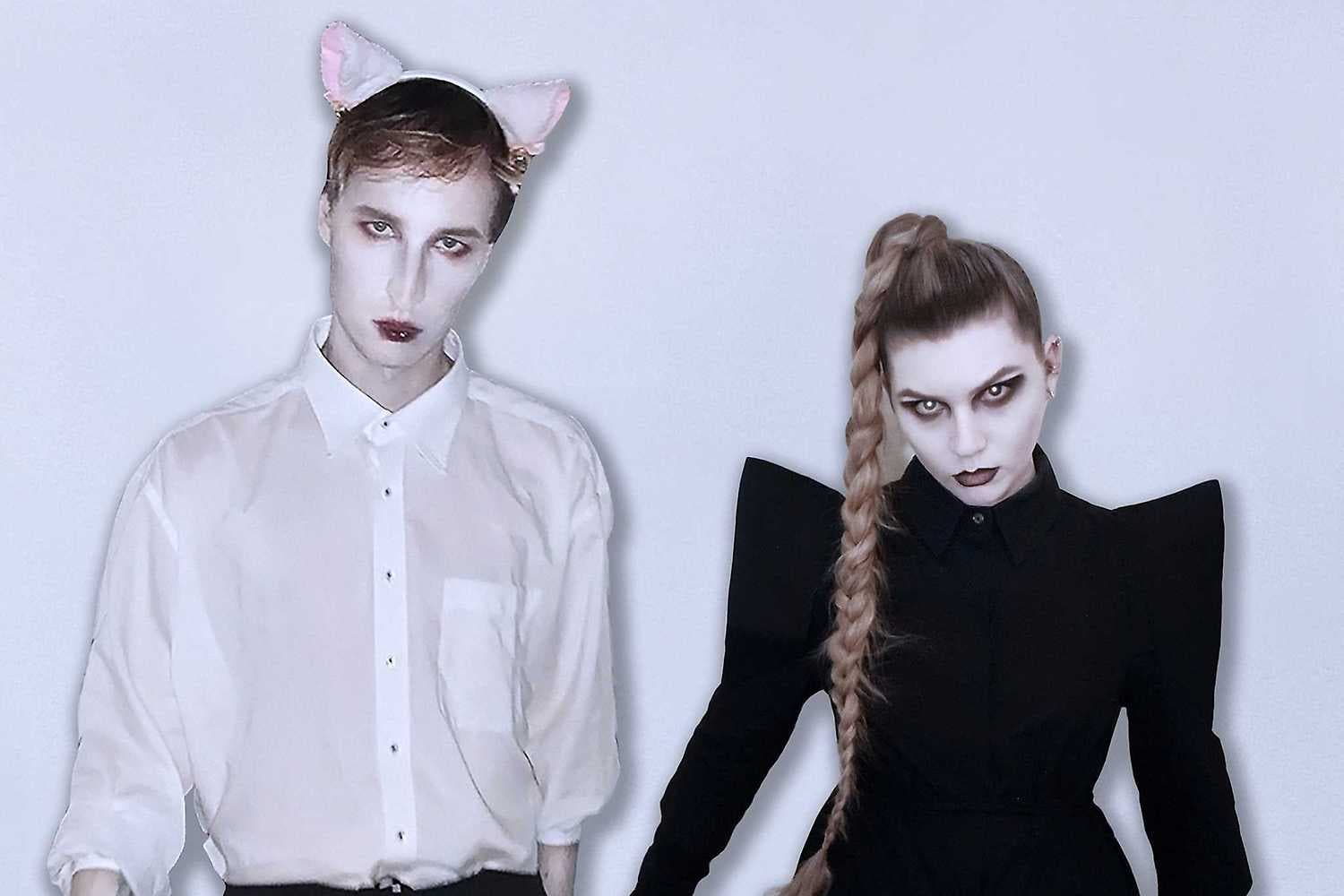 Audiovisual terrorists, because Nastya Kreslin and Nick Kostylev like to talk about themselves, create music that is hard to define. Crazy sounds mixed with dance melodies and sharp, occasionally subtle vocals build the atmosphere of a Russian fairy tale filled with horror. The latest release of Ic3peak Сказка (Fairy Tale) is a combination of dark electronics, Russian folklore and criticism of government propaganda, which led to the cancellation of many concerts of the duo in their country.