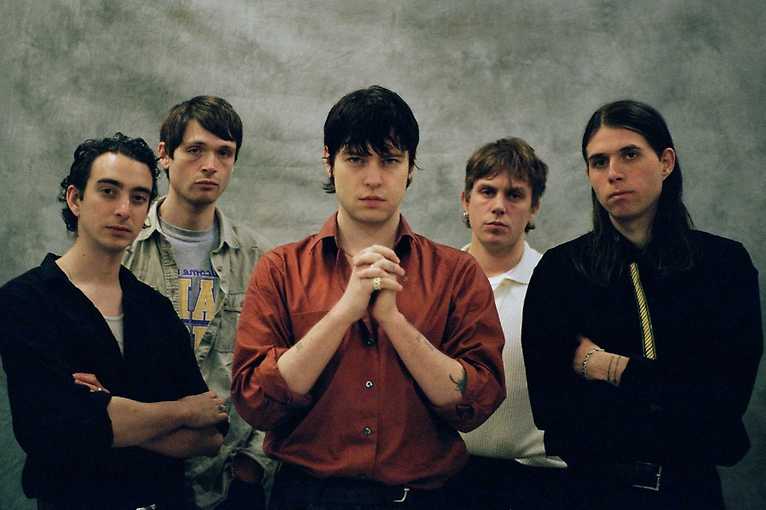 Plowing In The Field Of Love is the third album of the Copenhagen-based band Iceage. It is new, curious and full of power. Plowing In The Field Of Love channels the anger and emotion of their early releases in carefully elaborated pieces. The new album is full of Johan Suurballe-Wieth’s razor-sharp guitar riffs and crystal clear beats by Jacob Tvilling Pless and Dan Kjær Nielsen, but also stands out with a tasteful usage of piano, mandolin, viola and organ. The record has a clear, uncompromising sound.

On this album, Rønnenfelt sings about being out in the world, on a plateau of wrong optimism, happiness, phantasy and insane self-denial. In the other extreme, the album wakes a kind of euphoria in the listener, especially in the unexpectedly optimistic country song The Lord’s Favourite. But despair and loss are always present. This is an album about seeing, learning and neglecting things in a cycle that repeats and grows. The reference points vary, but the sound is unique and dark. The album almost fights with itself, on the one hand with the story it tells and on the other hand with the sound it produces. It is a very authentic sound of a band full of movement, curiosity, musicality and ambition, fearless of change.

Iceage  The Day The Music Dies