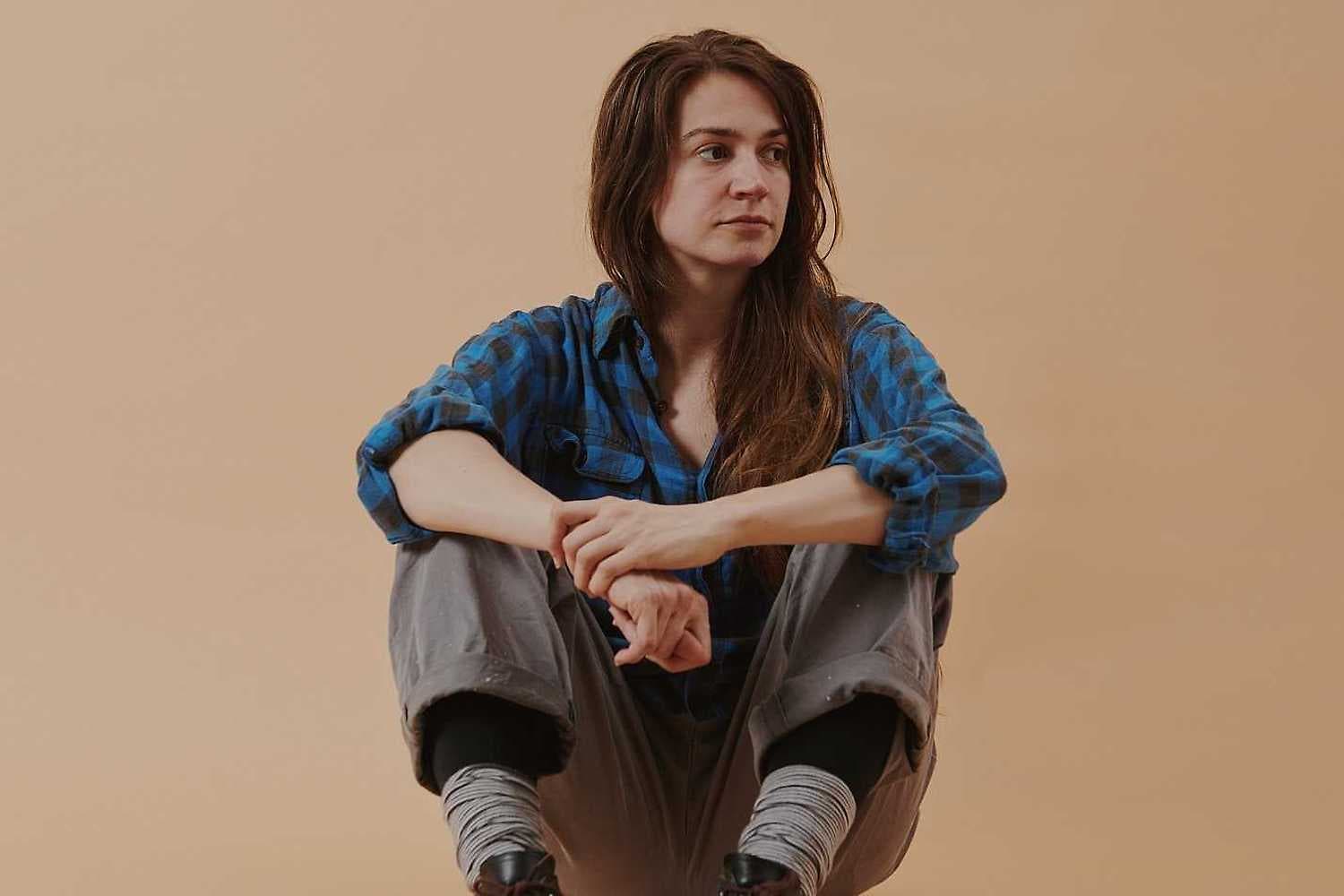 The event series and gala Ich Brauche Eine Genie is an important part of the cultural scene in Berlin and has been promoting non-male pop and indie acts for exactly five years now.

For the fifth anniversary and for the 17th edition, three different female musicians are now performing: Katharina Kollmann of the band Nichtseattle, Zustra and Doctorella. The concerts will be framed by readings and talks with Sibel Schick and editor Juliane Streich, whose book These Girls, too forays through feminist music history will be presented that evening.

Ich Brauche Eine Genie is an event series founded by musicians, authors and activists Sandra and Kersty Grethe, which strengthens the presence of female musicians, queer as well as trans people and points out their diversity. With various readings, workshops or performances organized, moderated and curated by the two hosts, talents are given an appropriate platform in Berlin. The event series is supported by Musicboard Berlin.