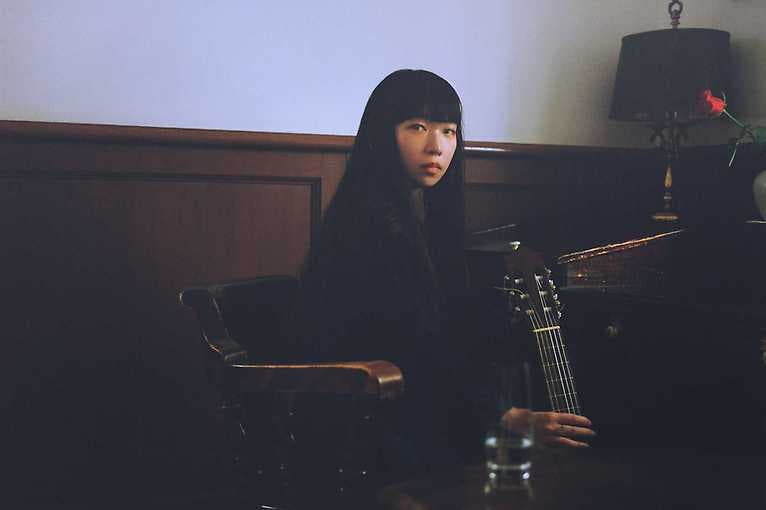 Ichiko Aoba has found much interest from people outside of Japan with her 6th album Windswept Adan, sung in English and inspired by dreams. The songs directly relate to her dreams, and the album was recorded in total darkness. She is a rising star in Japan, with the recent release of her soundtrack for the Nintendo Switch game Zelda, as well as many productions of music for theatrical performances. Ichiko's music features many minimalist explorations of ambient acoustics; diverse instrumentation played, produced and released on the artist's own label. Aoba has developed an intentionality in her music that is gently at odds with her work, full of universality, referencing impressionism and jazz, as she plays and sings in different moods, surreal yet simple sounds. It is storytelling based on time spent out of body, as well as inspiration from Studio Gibli and Disney.