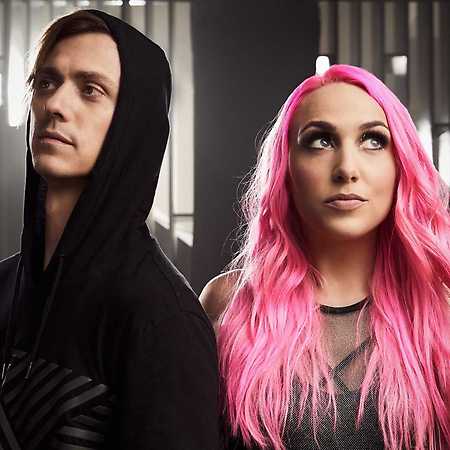 About Icon for Hire

Icon for Hire is an American rock band from Illinois. The group, founded in 2007, consists of the singer Ariel Bloomer and the guitarist Shawn Jump. Their debut album Scripted was released in 2011, followed by Icon for Hire in 2013 and the third album You Can't Kill Us in 2016. Their sound combines pop punk and nu-metal-ish, maximalist arrangements, resulting in comparisons with the likes of Linkin Park or Paramore.