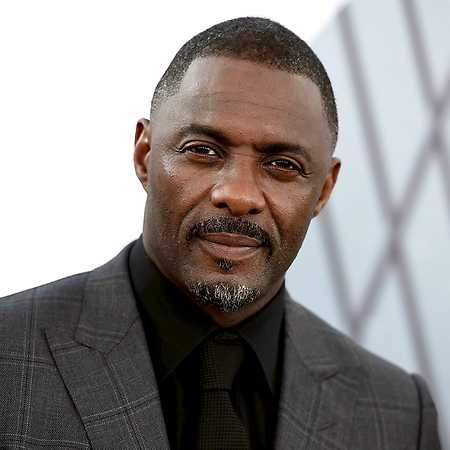 Idrissa Akuna Elba is an English actor, writer, producer, rapper, singer, songwriter and DJ. He is known for roles including Stringer Bell in the HBO series The Wire, DCI John Luther in the BBC One series Luther, and Nelson Mandela in the biographical film Mandela: Long Walk to Freedom. He has been nominated four times for a Golden Globe Award for Best Actor – Miniseries or Television Film, winning one, and was nominated five times for a Primetime Emmy Award. In addition to his acting work, Elba performs as a DJ under the moniker DJ Big Driis (or Big Driis the Londoner) and as an R&B musician.