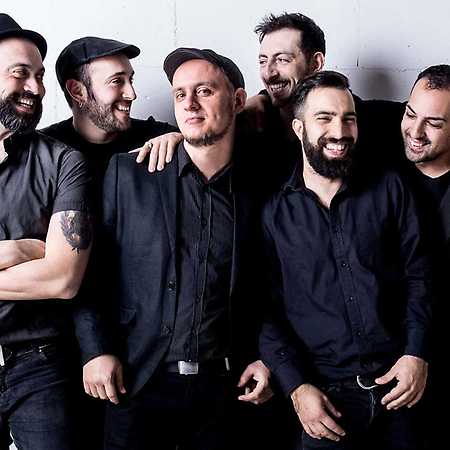 Il Muro del Canto is an Italian folk rock band formed in Rome in 2010. They released their debut single Luce mia in 2010, which was followed by the EP titled Il Muro del Canto in 2011. The same year they won the Stefano Rosso Prize for best arrangement of the song E intanto il Sole si nasconde. In 2012 they released their first album L’ammazzasette (Goodfellas), which received positive reviews from both the specialized press and the national press. Since then they have released several other albums and their music was part of different soundtracks.