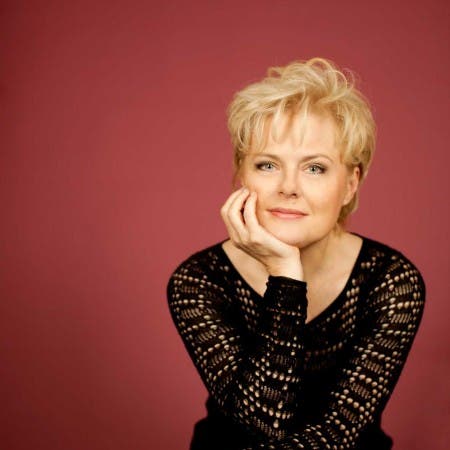 Ildikó Raimondi is not only a celebrated singer on the opera stage, but also a sought after Lied interpreter and concert singer. Since 1991 she is a member of the Vienna State Opera. At this house, she has sung more than 50 opera works. ldikó Raimondi has a special preference for the music of the 20th century. Works by Franz Schmidt, Arnold Schönberg, Alexander von Zemlinsky, Egon Wellesz, Ernst Krenek, Gottfried von Einem, and contemporary music, among others, by Friedrich Cerha and Thomas Daniel Schlee – belong to the repertoire of this internationally sought after soprano.