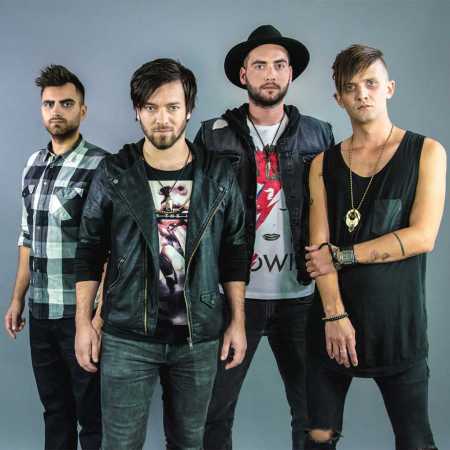 One of the most successful young Czech bands. Under the label Warner Music (now the Supraphon) has released the rock formations had three studio and one live album. Imodium your success of "vyjezdili". With hundreds played club and festival appearances, they became one of the best live bands in the country. Every year as the only band in the CR organizes the household tour, a series of concerts in the homes of their fans.