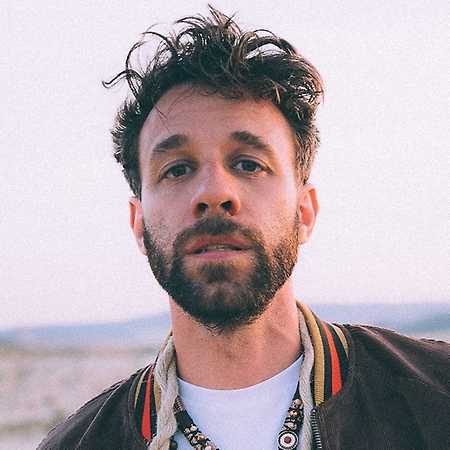 Impala Ray (founded in 2012) is an indie folk / indie pop project. The main character is singer and guitarist Rainer Gärtner. The name “Impala Ray” derives from that of the African antelope species, the Impala, and the nickname Rainer Gärtner, “Ray”. Impala Ray became known through the 2014 released album Old Mill Valley, which is named after Rays origin, the Altmühltal. 2016 followed the album From the Valley to the Sea, which landed with the single-release Stay a widely acclaimed radio hit.