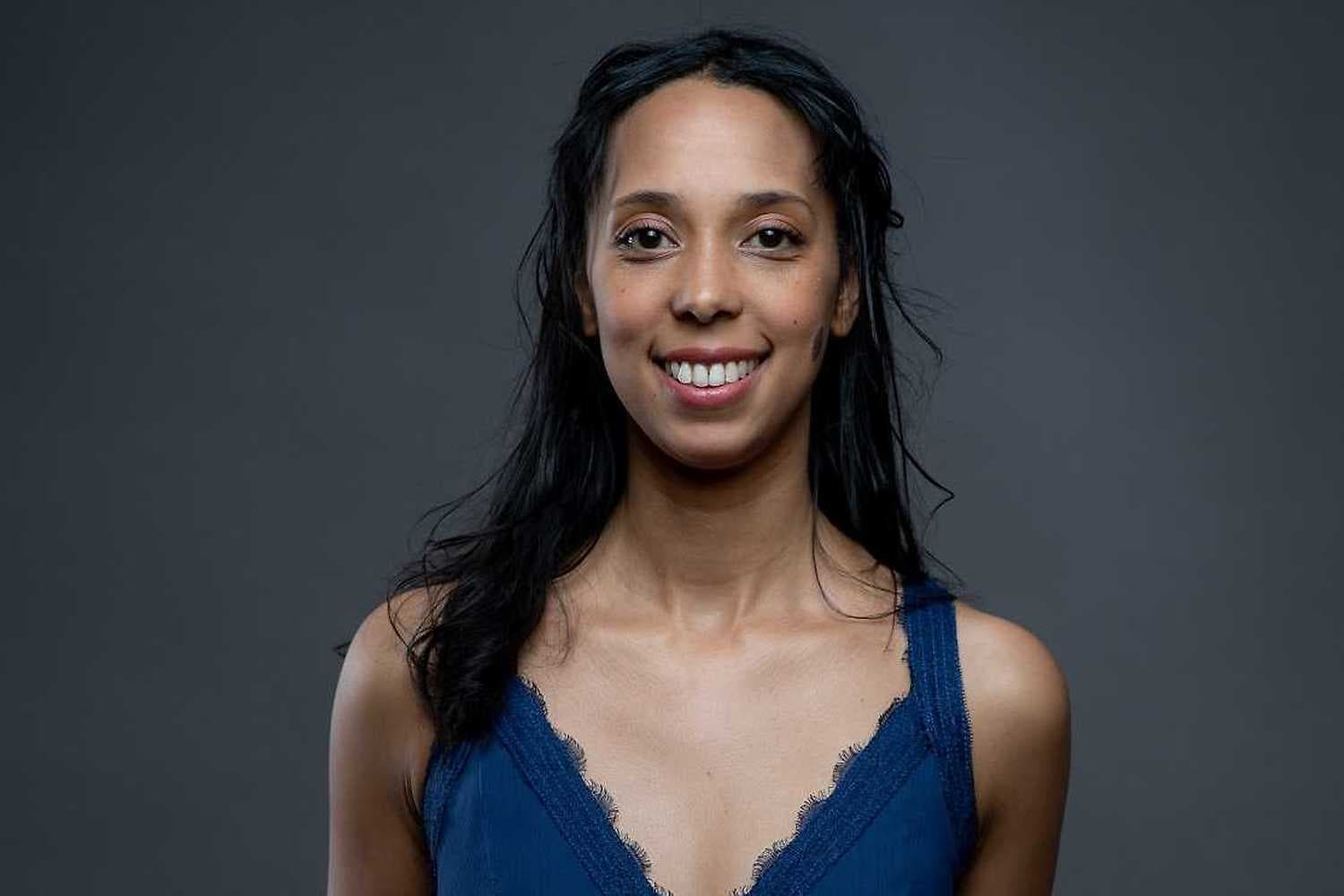 Jiří Levíček is one of our most prominent jazz personalities. He has had an extensive career ranging from solo jazz performance to playing in a trio to composing a piano concerto with symphony orchestra accompaniment. In his most recent composition for the Prague Radio Symphony Orchestra, which he composed with his wife Chaazi, he elaborates on the story of a fairy who leaves her underwater home and ventures onto land to find a medicinal plant called rubia. But instead, she encounters a tribe of Slavs who take her in. Gradually, the fairy gets used to the unfamiliar community until she fully commits herself to the new culture and its traditions. But over time, she discovers that acceptance from the other side is not nearly as easy as she had hoped. Through her own difference, she holds up a mirror to her hosts that they are not comfortable with. The main musical theme that emerges from the storyline is contrast, which manifests itself not only in the instrumentation but also in the lyrics. They are written partly in Czech and partly in English.

Tomáš Liška holds the Anděl Award for the best jazz album of 2020. He has arranged selected compositions for the Prague Radio Symphony, thus enhancing the rich palette of moods and colours that emerge from the strong melodies around which the players of his quartet elegantly glide with relaxed improvisation. Liška's band, called Invisible World, consists of outstanding international instrumentalists Efe Turumtay from Istanbul, Nikola Zarić from Serbia and Kamil Slezák from the Haná region of Moravia. With these musicians, Tomáš Liška never stops looking for interesting interactions of cultures and instruments. The mature original music thus mixes elements of jazz, world music and inspiration from the South Sea and South-Eastern regions of our continent.