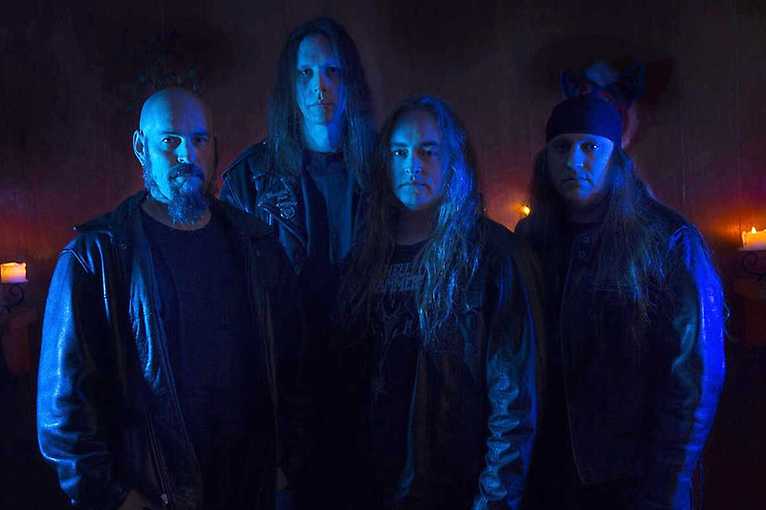 *The European tour of John McEntee’s crew will kick off with three dates in Poland. Abigail Williams and Vale of Pnath are also on the lineup.

Incantation is a living legend of American death metal has a special place in the hearts of Polish fans and – we assure – vice versa. The European tour, originally planned for last autumn, will of course promote the quartet’s latest album, “Sect of Vile Divinities”, which has been very well received, although it’s nothing new. Incantation is one of the few death metal pioneers who have never faltered. Stubbornly adhering to their style and lean image, they have remained on the podium of blackened death metal for over 30 years, slowing down only to thoroughly crush the bones.

Abigail Williams is a project founded in 2004 by multi-instrumentalist Ken Sorceron in Phoenix, which at the very beginning offered a rather controversial combination of symphonic BM and metalcore, but then it only got better. The American scene has it that with time, from unobvious combinations, a new style crystallizes, and sometimes even a trend. Abigail Williams does not go as far as Deafheaven, you can put them in a row with Nachtmystium or Agalloch, in their discography fans will find both Ulcerate and Emperor. Their latest release Walk Beyond the Dark (2019, Blood Music) takes the listener on a rather hypnotic journey, during which we’ll get a glimpse of melancholy, harsh classical riffs, some dissonance and a forest full of dark caves.

The works of H.P. Lovecraft are definitely the biggest inspiration of Denver quartet Vale of Pnath. Although they have existed for 15 years, they have not really surfaced, but it is probably high time. Under the Willowtip Records label, associated mostly with technical acts like Cephalic Carnage, Ulcerate or Psycroptic, since 2011 they’ve released two full-length albums, on which you’ll find a solid dose of technical death metal, while the newest EP Accursed is a less confusing and much darker face of the band.

6:17 2 ×
Abigail Williams  Procession of the Aeons