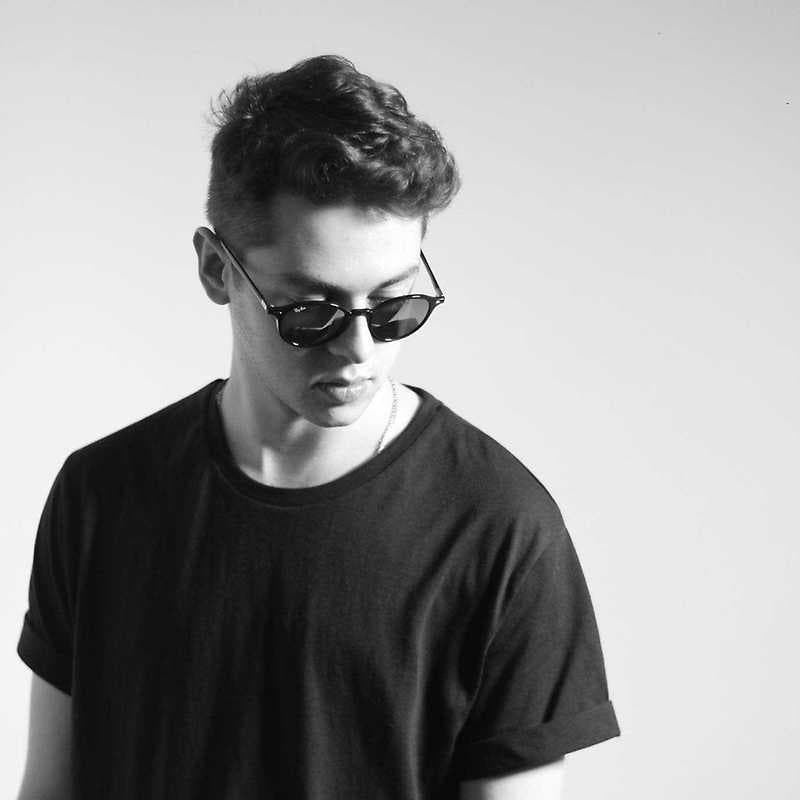 Inkwall is a Bratislava (SK) based producer. He comes from a musical family, which led him from his early childhood towards a piano.

In 2016, the successful release of DIFFERENT EP was followed by local clubs and festival tour. Inkwall made an appearance at some of the largest local festivals: Pohoda, Grape, Uprising, Trident and many more. In the following couple of years he made it to the festival stages again, but this time with much greater fan base thanks to better developed and creative live sets. In 2017, Inkwall released his first solo album named ONE NIGHT IN DELHI, whose unique concept was inspired by blending the oriental culture and instruments with the world rave scene. This record was not only critically praised, but also accepted by general public, which again led to nominations at Radio Head Awards. In the same year, Inkwall and Yanko Kral developed unique modular-light system that was presented at Grape Festival 2017.