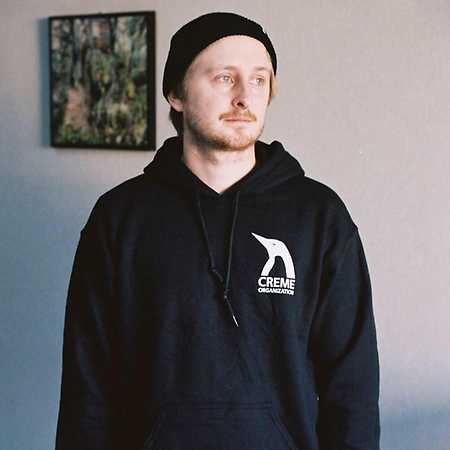 Innershades is a Belgian producer from Aalst who in 2013 has announced himself as one of Europe’s most exciting young talents, promising to be one of those guys ending up in everyone’s record bag before too long.

In 2013 he launched his own label Roze Balletten as a platform for his own material as well as new and exclusive music from friends and musical compatriots.