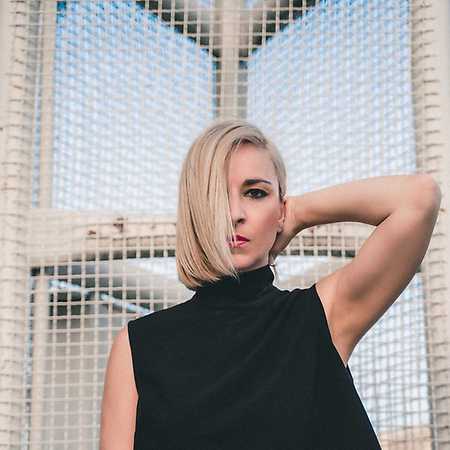 Insolate, an artist formerly known as Miss Sunshine, is a DJ, producer, label owner and a promoter in business for 20 years now and considered as one of the best techno artist from Croatia. She has played all over the world at clubs and festivals like Rex, Tresor, Club d’Anvers, ADE, Tomorrowland, Dimensions, Exit Fest and many more. She has released dozens of vinyls, including most notably a record on DJ Deep’s Deeply Rooted which marked a turning point of her career starting to perform under the Insolate alias. In 2015 she launched the successful vinyl label Out of Place. As a promoter she has introduced well respected DJs like DJ Rolando, Francois X, Milton Bradley, DJ Deep to her hometown audience at the Traum event series in Osijek, Croatia.