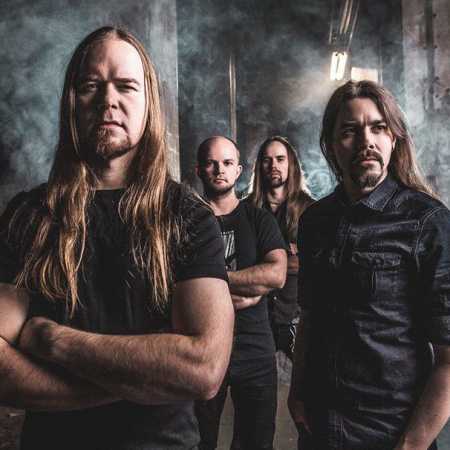 Insomnium  While We Sleep

Insomnium is a melodic death metal band from Joensuu, Finland. The sound and lyrical themes of their music portray darkness, sorrow, loss, pain, and nature. Although they are primarily a melodic death metal band, their tracks could be seen as reminiscent of doom metal and progressive metal. In total they released seven studio albums between 2002 and 2016, on the labels Candlelight and Century Media.