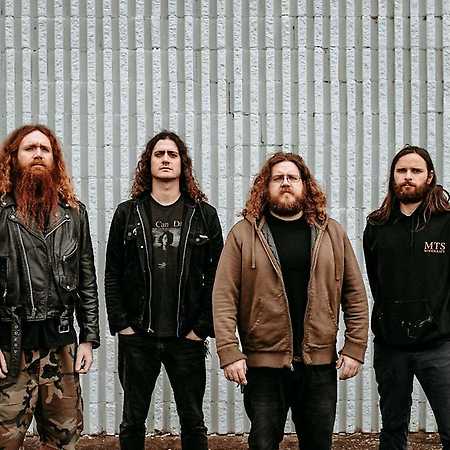 Inter Arma, meaning literally "during the war", was created in 2006 and has already recorded four studio albums. The latest release of the band is Sulphur English, which was released by Relapse Records. The Virginia state quintet does everything to prevent the task of reviewers who try to categorize their music somehow. They can be compared to the war of sludge, doom, psychedelia with elements of post metal, black and death metal. They introduce mystical elements and a climate of tension mixed up with anxiety. They are not always so terrifying, but can also soothe with almost doom ballad.